Introduction
Background
In 1959, Prinzmetal et al described a syndrome of chest pain at rest secondary to myocardial ischemia associated with ST-segment elevation.1 Exercise tolerance was characteristically normal in these individuals, who experienced a cyclical pain pattern with most episodes occurring in the early morning hours. This syndrome, known as Prinzmetal or variant angina, is due to focal coronary artery vasospasm and may be associated with acute myocardial infarction (MI), serious ventricular arrhythmias, and sudden death.

More recently, Maseri et al2 described the clinical, electrocardiographic, and angiographic features of 138 patients with variant angina and concluded that the syndrome is considerably more polymorphic than initially inferred by Prinzmetal et al. Variant angina is defined by the angiographic demonstration of spontaneous or induced coronary spasm in patients with rest pain. Electrocardiographic features may include ST-segment elevation or depression.

Note that coronary vasoconstriction and dynamic coronary obstruction are also components of atherosclerotic coronary artery disease, which can present as stable and unstable angina pectoris. This suggests a spectrum of clinical, electrocardiographic, and angiographic manifestations that share a common pathophysiology.

Prinzmetal angina is caused by focal coronary artery vasospasm, and a generalized abnormality of coronary artery vasomotor reactivity is not present. Focal coronary artery spasm typically occurs at the site of or adjacent to a fixed stenosis. A substantial number of patients have seemingly normal coronary angiogram results, although many within this subgroup have evidence of early atherosclerosis demonstrated by intravascular ultrasonographic examination or at autopsy.

Nitric oxide is a potent endothelium-derived relaxing factor responsible for maintaining the coronary arteries in a state of relative vasodilatation. Nitric oxide is synthesized from the amino acid L- arginine in a biochemical reaction catalyzed by the enzyme nitric oxide synthase. Nitric oxide is also a potent inhibitor of platelet activation, adhesion, and aggregation. Activated platelets are responsible for the release of several potent vasoconstrictors, including thromboxane A2. Abnormalities of nitric oxide synthase and reduced bioavailability of nitric oxide may result in increased basal vascular tone, vasoconstriction, vasospasm, and in activation, adhesion, and aggregation of platelets with release of additional vasoconstrictors.

Elevated serum low-density lipoprotein (LDL) cholesterol, especially the oxidized form of this lipid moiety, is responsible for the decreased production of nitric oxide due to down-regulation of endogenous nitric oxide synthase and the oxidative inactivation of nitric oxide by oxygen free radicals. Since focal coronary artery spasm in Prinzmetal angina typically occurs at or adjacent to endothelium that overlies a fatty streak of early atherosclerosis or a fibrous plaque of advanced atherosclerosis, focal endothelial dysfunction seems likely. The role of endothelial vasodilator function in the genesis of coronary artery vasospasm remains controversial.

Experimental evidence from porcine models of this disorder suggests that spasm is caused primarily by vascular smooth muscle cell hypercontraction and not by local endothelial vasodilatory dysfunction. The molecular mechanism(s) of this smooth muscle cell abnormality remains unclear. Low levels of intracellular magnesium and increased retained magnesium after an intravenous load in patients with this disorder suggest that magnesium metabolism is abnormal in patients with coronary artery vasospasm. This may occur with vitamin E as well. Hyperinsulinemia and insulin resistance are probable risk factors for variant angina, although the pathogenic mechanisms of these apparent associations have not been defined.

Estimates are that 2-3% of all patients undergoing diagnostic cardiac catheterization for chest pain in the United States will subsequently be classified as having variant angina. This percentage may vary depending on the criteria applied to make the diagnosis of variant angina and the intensity of electrocardiographic surveillance for transient ST-segment elevation during episodes of chest pain.
International

In Italy, where rigorous inpatient electrocardiographic monitoring is frequently used, the incidence of variant angina in patients admitted with chest pain is approximately 10%. Variant angina is particularly common in Japan with 20-30% of patients who undergo coronary angiography for chest pain assigned a diagnosis of vasospastic angina (see Background). Of these patients, 40-80% have angiographically normal coronary arteries.
Mortality/Morbidity

Overall, the prognosis of patients with variant angina is favorable. Three-year survival rates vary between 84-98%, and MI-free survival at 3 years varies between 63-98%, depending on application of the relevant diagnostic criteria and the study population. Early and late mortality and morbidity are related to the degree of underlying atherosclerotic coronary artery disease. Patients without a stenosis of 70% or more have a 93% 1-year MI-free survival rate, while patients with multivessel atherosclerotic coronary artery disease and variant angina only have a 65% 1-year MI-free survival rate. Patients who develop serious arrhythmias during episodes of pain and/or who have evidence of diminished left ventricular ejection fraction are at increased risk of early mortality.
Race

Racial heterogeneity probably exists in coronary artery vasomotor reactivity. Japanese patients have a higher relative incidence of variant angina. They may exhibit a more diffuse abnormality of vasomotor tone compared to whites, and angiography may show segmental or diffuse coronary artery spasm. The incidence of variant angina in African Americans is not well defined.
Sex

The major prognostic studies of patients with variant angina confirm that 69-91% are male. Variant angina may be relatively more common in white female patients (22%) than in Japanese patients (11%).
Age

The mean age of patients with variant angina is 51-57 years.
Clinical
History

Angina pectoris is the chest pain experienced by patients with variant angina and usually is described as a retrosternal pressure with radiation to the neck, jaw, left shoulder, or arm. Variant angina occurs at rest and exhibits a circadian pattern, with most episodes occurring in the early hours of the morning. The pain commonly is severe and may be associated with palpitations, presyncope, or syncope secondary to arrhythmia.
Distinguishing unstable angina pectoris related to coronary atherosclerosis from variant angina may be difficult and requires special investigations, including coronary angiography. This may be an arbitrary distinction in some patients because it is likely that vasospasm is both a cause and a consequence of plaque rupture and thrombosis in patients with unstable angina pectoris, and many patients with variant angina have obstructive coronary artery disease.
The absence of risk factors for atherosclerotic coronary artery disease suggests variant angina, although cigarette smoking is a common risk factor for both clinical syndromes and is reported in most patients with variant angina.
A minority of patients with variant angina may have a more systemic abnormality of vasomotor tone; this may include symptoms of migraine headache and Raynaud phenomenon. Although in one series, 30% of patients reported a familial incidence of variant angina, there is no convincing evidence for a genetic predisposition to arterial spasm. It has been suggested that an examination of hereditary pathological and polymorphic variations in factors elaborated by endothelial cells, platelets, and leukocytes responsible for maintaining the patency of blood vessels (eg, nitric oxide, prostacyclin, endothelin-1) may prove enlightening.
Physical

The cardiac examination findings in patients with variant angina typically are normal, although a fourth heart sound or mitral regurgitation may be heard during episodes. Tachycardia or bradycardia may accompany episodes of prolonged chest pain, particularly with marked ST-segment elevation. Noninvasive imaging studies may show regional wall motion abnormalities and even segmental dyskinesis during episodes of pain. Finding other evidence of diffuse atherosclerotic disease does not differentiate patients with variant angina from those with unstable angina pectoris, and the physical examination does not reliably discriminate patients with variant angina who have no obstructive coronary artery disease from those with multivessel disease.
Causes

The pathophysiology of this syndrome is most likely related to an abnormality of normal vasodilator function within the coronary arteries and/or a hypersensitivity of the coronary arteries to normal mediators of vasoconstriction. The underlying cause of these abnormalities of vasomotor function is unknown. Subclinical or clinical atherosclerosis is almost ubiquitous in patients with variant angina, although the reason this subgroup of patients should present with focal coronary artery vasospasm remains unclear. Smoking, hyperinsulinemia, and insulin resistance are probable risk factors for variant angina. 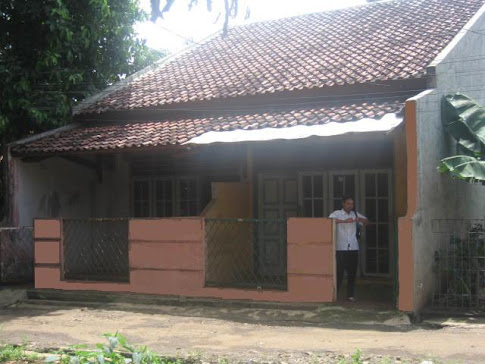 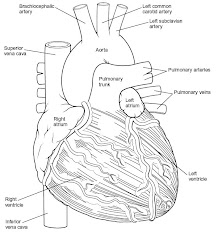 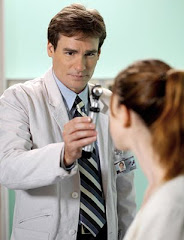 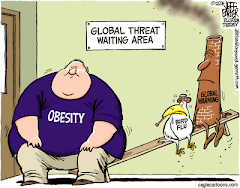 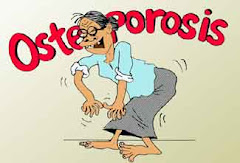 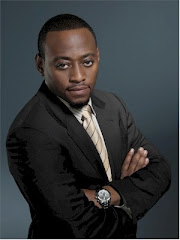 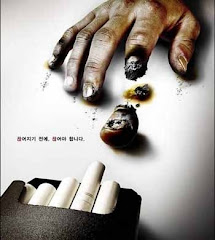 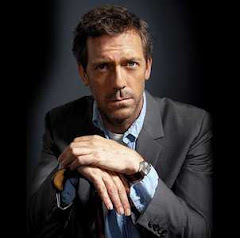 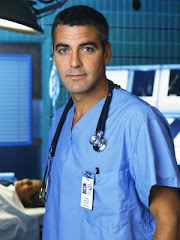 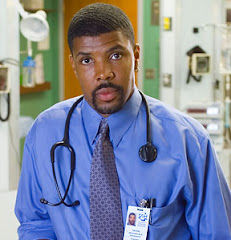 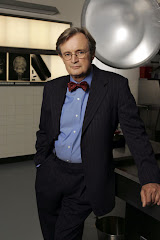